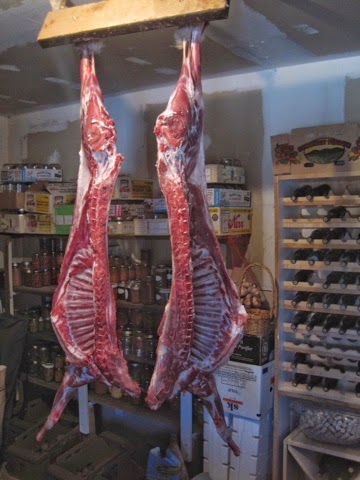 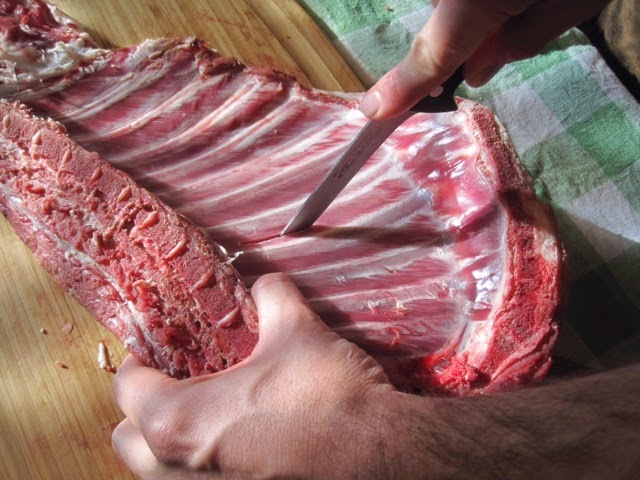 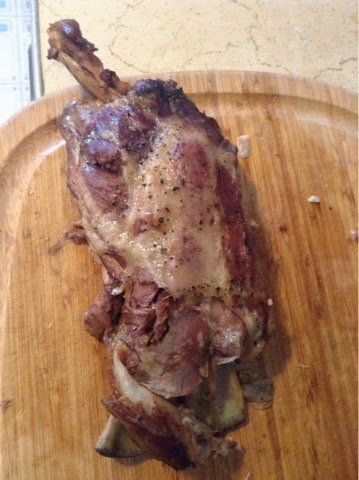 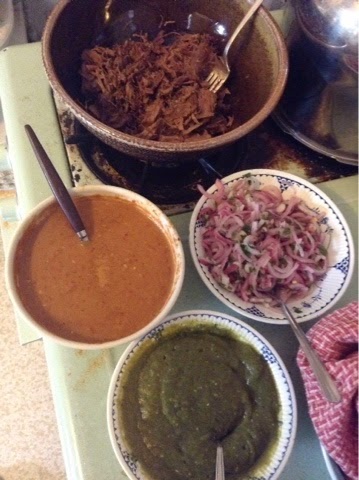 Thanks be to the goat!  Let it rain, and go American Pharaoh!
Posted by Israel at 11:27 AM