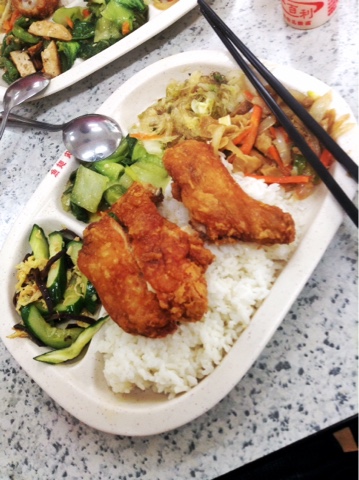 Lots of food vendors are closed on Sundays, so we were feeling pretty wilted by the time we found this fried chicken joint.  The meat was juicy, crisp and scalding-everything fried chicken should be.  This was a pretty massive heap of food and it kept hunger at bay for the rest of the day.
We spent the afternoon wandering aimlessly around Yangmingshan National Park on paths that look like this: 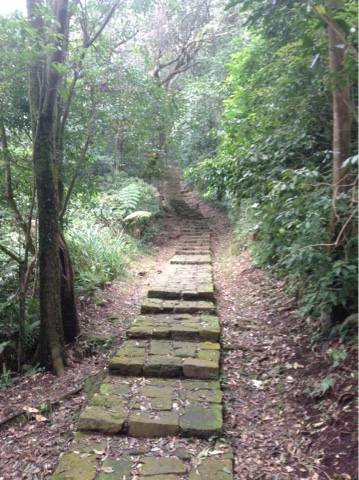 It's an incredible amount of rock work, and, as a former trail dog, I have a great deal of respect for the folks who built these trails.
We finally worked up an appetite and visited the original Din Tai Fung- the famous soup dumpling outfit with outlets in LA and Seattle.
Their xiao long bao are truly works of brilliant engineering. 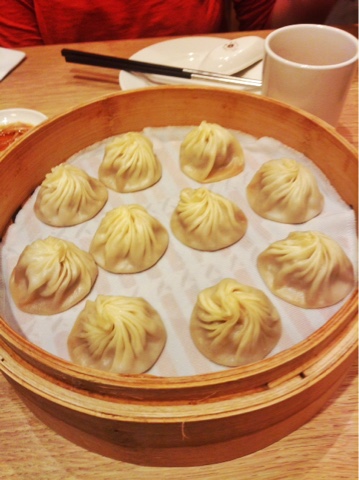 The broth that fills these paper thin, pork stuffed morsels is rich and unctuous and perfect in every way.
The rest of the meal was good, but not any better than the oodles of hole in the wall places on just about every corner of this city that charge a fraction of what Din Tai Fung charges. 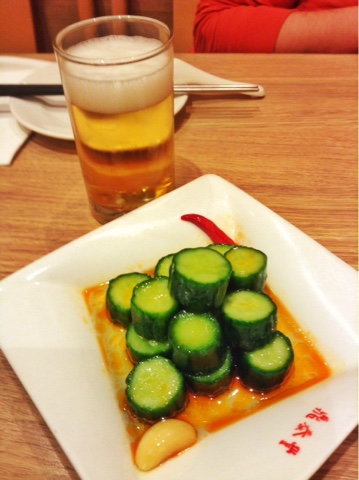 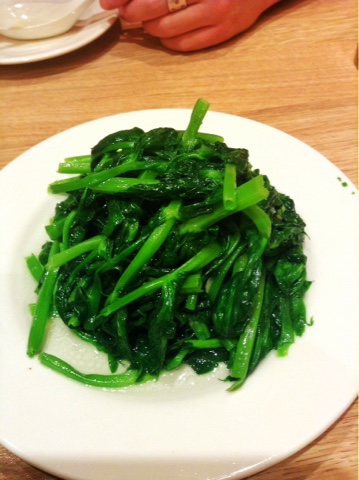 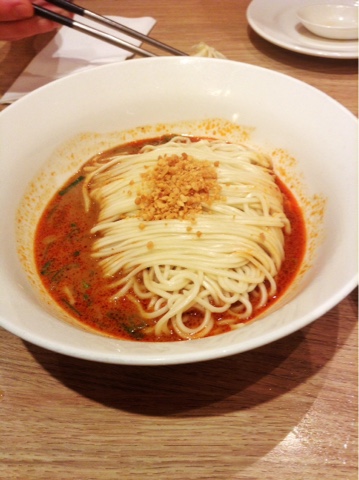 Spicy sesame noodles.
The service is a bit overbearing.  One's teacup is promptly refilled after each sip is taken, for instance.  The machine is slightly over-oiled and this visitor felt caught in the momentum of an industry designed to part him with his money and squeeze him out the door as quickly as possible.  Still, it's impressive to behold.  And those dumplings are something else.
Here's the scene outside the restaurant: 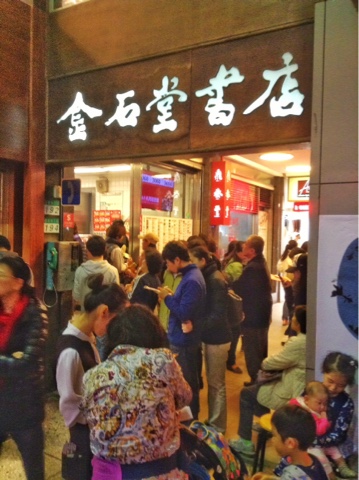 Feeling the need for something a little stronger than Taiwan Beer, we repaired to a tiny Japanese whiskey bar and had a couple while watching the post-drinking crowd gorge on noodles at the place across the street. 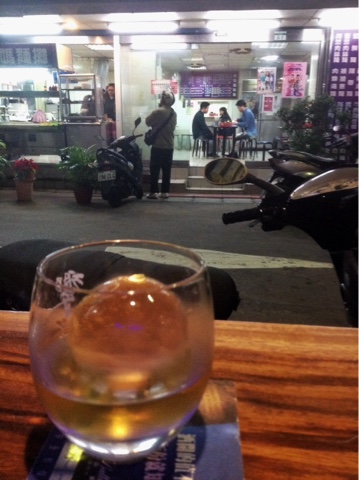 Then we went and did some gorging of our own, for six bucks. 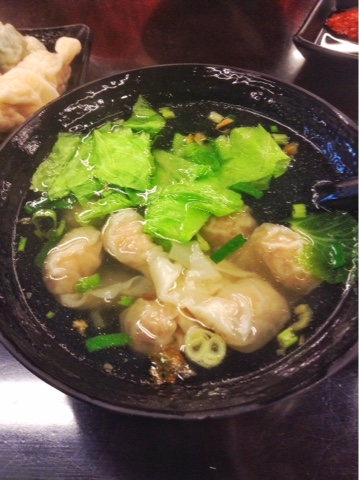 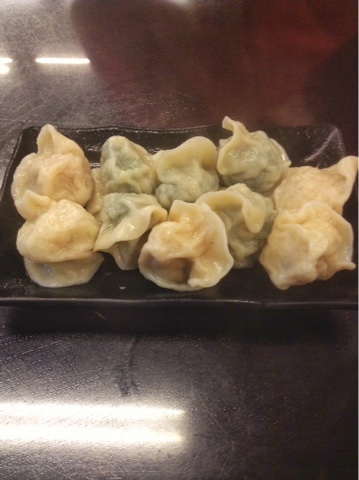 Leek and cabbage dumplings.
Posted by Israel at 4:12 PM